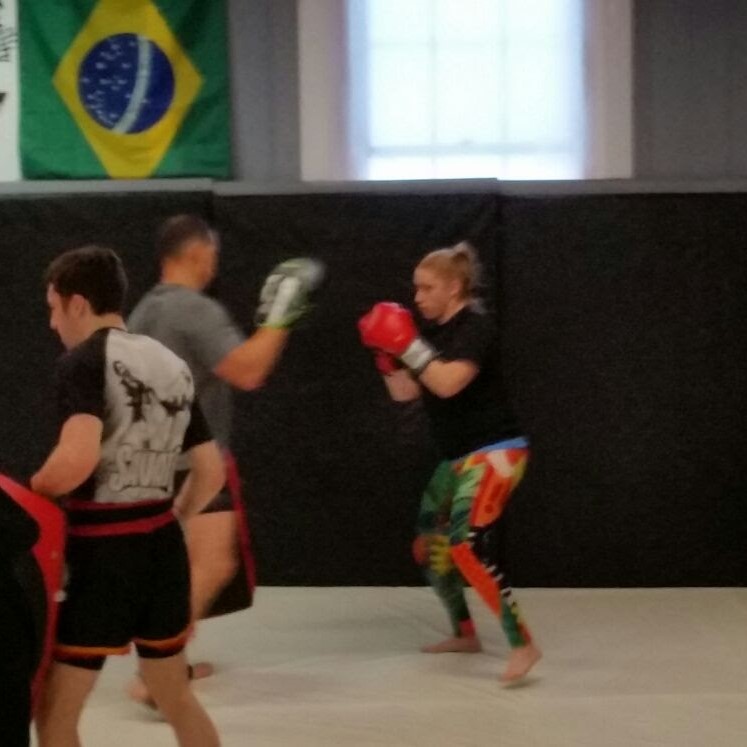 Adrienne Irizarry is a native to Hampden, Maine. She started her career with a master’s in communication working in marketing and public relations but had an underlying feeling that she had missed her calling. Furthering her education she decided to pursue training in Chinese Dietetics and Peristeam Hydrotherapy. She has now opened a holistic practice in Dover, New Hampshire, where, among other services, she offers vaginal steam sessions. Why vaginal steaming? It's personal. Adrienne shares with us her story.

"I had been competitive in Tae Kwon Do and martial arts since I was in college. I loved the sport. It was empowering as a woman to know how to carry myself. It was exhilarating to be in the ring. It’s a physical game of strategy. The one form of exercise that my body AND brain flourished in.

After the birth of my daughter, I wasn’t aware anything had changed with my bladder. I was able to run, laugh and sneeze not experiencing the “gleek” that my friends described. This embarrassing reality of bladder prolapse made its debut – in the studio.

I realized very quickly that something was wrong when I got back to martial arts after a hiatus and tried to warm up with the rest of the class jumping rope. I was not prepared for the rush of adrenaline, not from dodging a jab, but from jumping. In a class mostly comprised of men, having wet underwear and the threat of a dribble down my leg sent me running for the bathroom.

Discouraged, I tried to find other ways to warm up that still looked like I was participating in the class but kept my feet on the floor. I did pretty good to cover my symptoms, being conscientious about a panty liner, until my first match postpartum.

I was animated going into my first kickboxing match after having a baby. It was the first competitive match I had participated in for 10 years.

Warming up before the match I felt like myself again. Not mother, not business owner, not wife – Adrienne.

It was exhilarating. I love all the roles I play in my life, but that feeling of being me without the other titles was what martial arts was to me at that stage. A way to just be me.

Walking into the ring my stomach fluttered like it always used to. My husband and kids filled the front row. My then 6-year-old daughter waved excitedly. I took some cleansing breaths trying to calm my nerves, raised my glove at my introduction and the bell sounded.

I threw a few good punches before it happened. I had a pantyliner and had been sparring with partners and on a heavy bag, so I was not prepared for what happened. The first kick I ripped at the ribs of my opponent – I peed myself. No leak. No warning. Soaked shorts.

I was so startled by what happened her glove came between my guard and hit me square in the eye, rocketing my head backward. Now, for the record, that was the only solid hit she got, but my head was a mess.

The entire rest of the match I was wet, distracted and fighting the feeling of being betrayed by my body. From that day on, I only boxed and kept my feet firmly on the floor because the strain of full force kicking was too much for my bladder to handle even with a pantyliner. Well,that was until I found steaming.

Vaginal Steaming to The Rescue

I started vaginal steaming to regulate my periods, but I was pleasantly surprised to discover the added benefits to the practice.

Not only am I now the proud owner of a 28-day cycle for the first time in my adult life, but also, my bladder doesn’t leak.

Steaming has literally given me my life back. My periods are healthy and manageable. My favorite sport is no longer a guessing game of control over my bladder. Its back to being in control over the rest of my limbs and the moves of my opponent - as it should be. 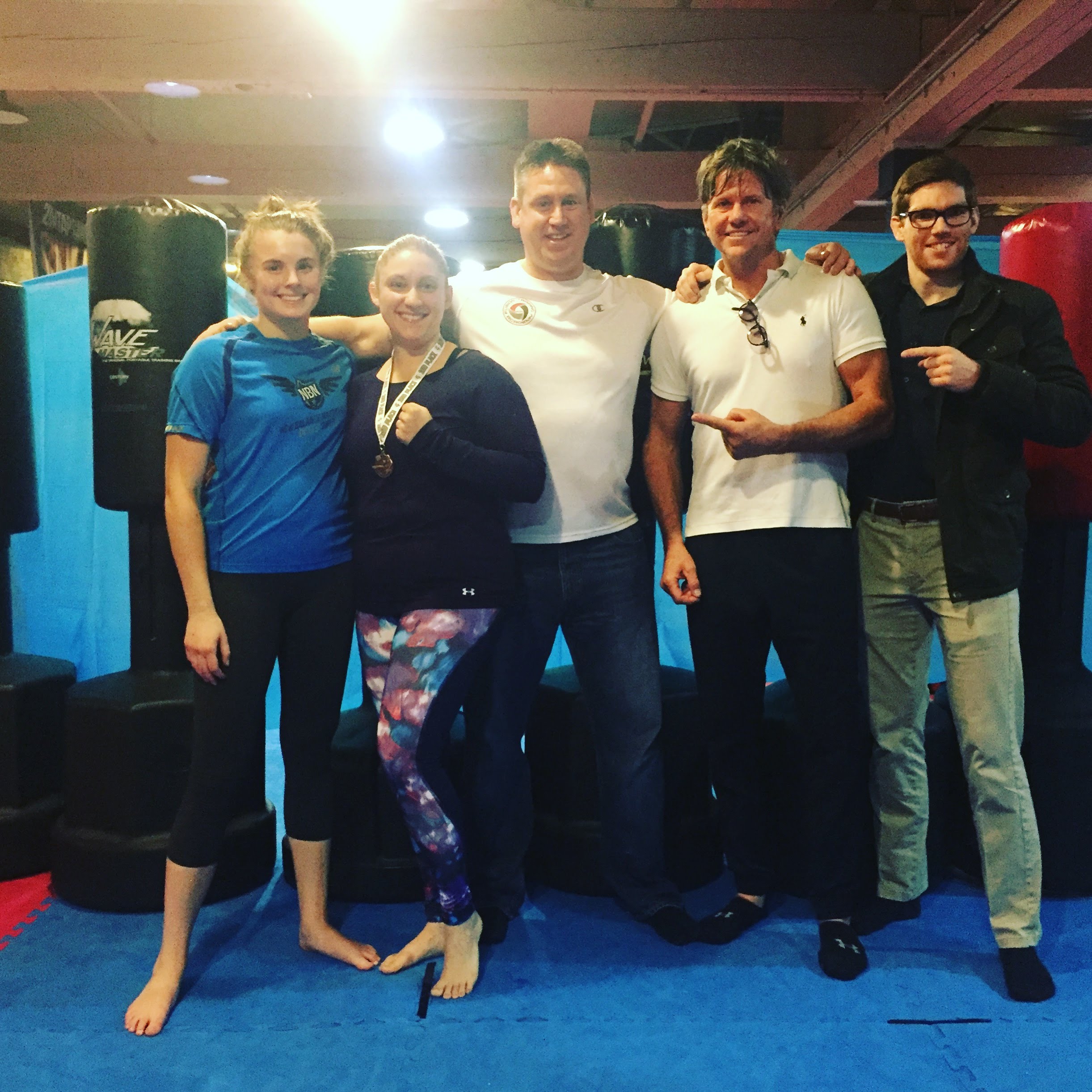 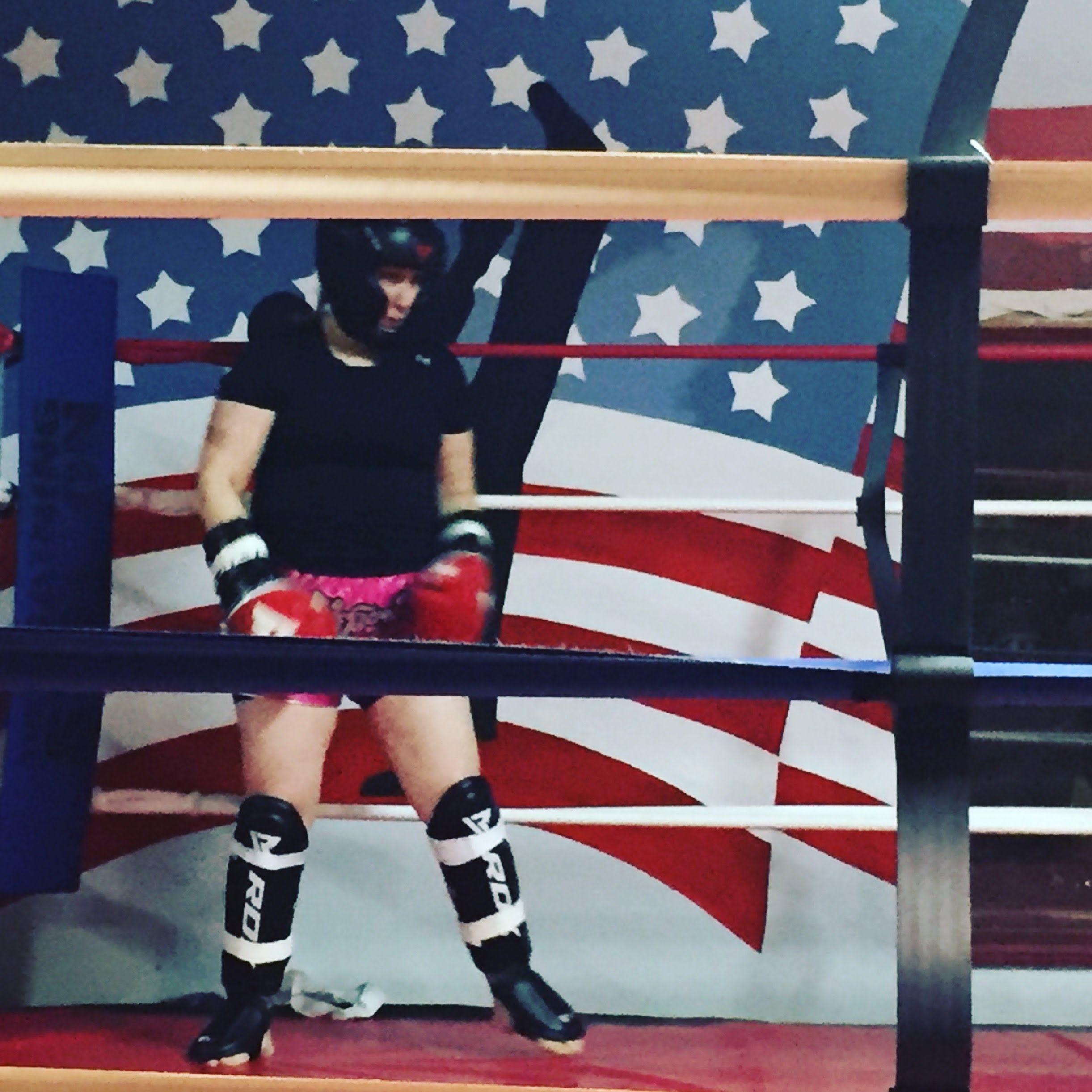 If you would like to share your story with us, please send an email to [email protected].