Licensed acupuncturist Holly Leever has added a vaginal steam sauna to her Los Angeles clinic based in Woodland Hills. In the following interview I delve in with Holly to find out more.

Me: Where did you go to school?

Holly: Emperor's College of Traditional Oriental Medicine in Santa Monica, CA (I'm also starting a doctorate in women's health at Yo San University in Culver City, CA in May 2018).

Me: How long have you been practicing acupuncture?

Me: What originally brought you to your field of work?

Holly: As a teenager I was always very interested in holistic health and natural healing remedies. I actually don't know why, it just felt right to me. I started practicing yoga at 15 year old and found myself surrounded by many natural healthcare practitioners. I had my first acupuncture treatment when I was in college for a running injury and had amazing results. When it came time to get a job or go to grad school after graduating with a Bachelor's degree in Biology, I decided to pursue a career in acupuncture and Chinese herbal medicine. I had no idea what I was getting myself into, but my intuition screamed a very strong YES to the idea. I am so grateful that I chose this path!

Me: Why did you choose to focus on women's health?

Holly: I have always had issues with my own cycle. I had an irregular cycle right from the beginning, and was put on the pill at only 15 years old. For almost 10 years, my cycle disappeared and returned at random intervals. When I stopped the pill at 24 (the same time I started acupuncture school) my period was missing for 2 1/2 years. In acupuncture school, I learned that a woman's cycle is one of the main determining factors of her overall health so it worried me that I rarely had cycles.

I have also struggled with anorexia nervosa for most of my life. The combination of birth control and poor nutrition, meant my period was missing more often than it was present. From age 24-32 I had about 10 periods. Getting my period to return at regular intervals has become a passion project, and has taught me so much about the female reproductive system. As a result of my own struggles and journey through this, I have been able to guide other women in navigating their own cycles. It is so rewarding to be an educator and healer that enables women to talk openly about their experience and challenges with their cycle.

Me: How did you learn about vaginal steaming?

Holly: Through a Mayan abdominal massage therapist and then my own research lead me to Steamy Chick!

My experience with the Mayan abdominal therapist. She was recommended to me by my roommate and we were doing a trade. I only had 3 sessions and they were awesome! I did not have a period at the time and I went to her in an attempt to get my cycle to return. She suggested steaming at the full and new moon to instigate a bleed. Unfortunately, it did not work at the time perhaps because I was severely underweight at the time.

Later on I found Steamy Chick and took a course to learn more about using vaginal steam as a therapy for women.

Me: Why did you decide to offer this service to women?

Holly: I love offering this service because it has helped me to become so much more in touch with my body. I also think it has the potential to open up the conversation about periods and female reproductive health both as it relates to pregnancy, but also in terms of menstrual health for all women whether or not they have been or want to become pregnant.

Me: How long have you been offering vaginal steam services?

Me: As a Traditional Chinese Medicine doctor what benefits of vaginal steaming have you noticed?

Holly: I have noticed that the vaginal steaming herbs compliment the other herbal prescriptions and acupuncture treatments that I offer. Not everyone wants to take herbs internally or be treated with needles. I love being able to offer a number of services to women to ensure that they are receiving the best care in the way that feels the most comfortable to them.

Me: How do clients respond when you offer them vaginal steam services?

Holly: I usually only mention vaginal steaming if I think it might be relevant to their condition. Some people laugh and look totally awkward, and others think it's awesome and want to try it even if they don't have any specific concerns. 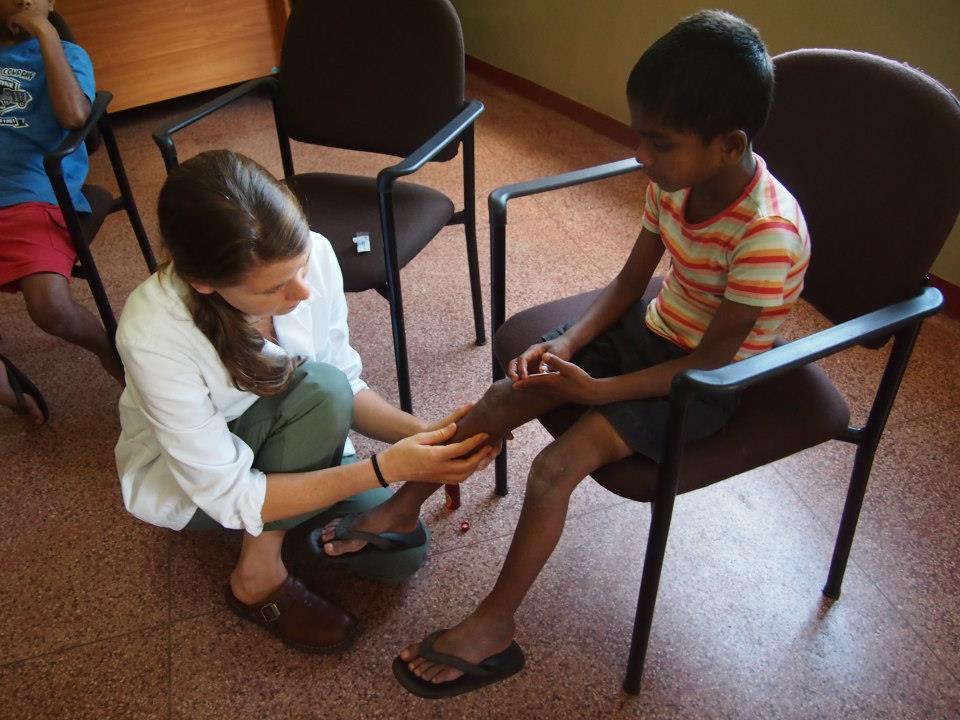 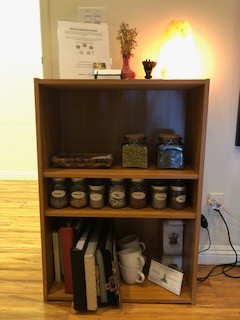 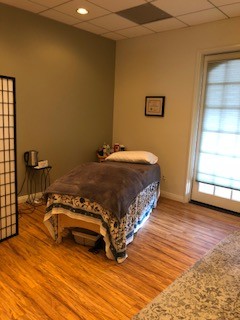 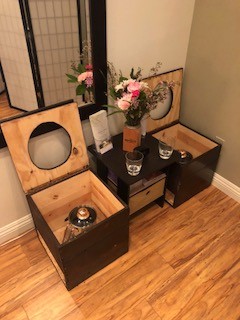